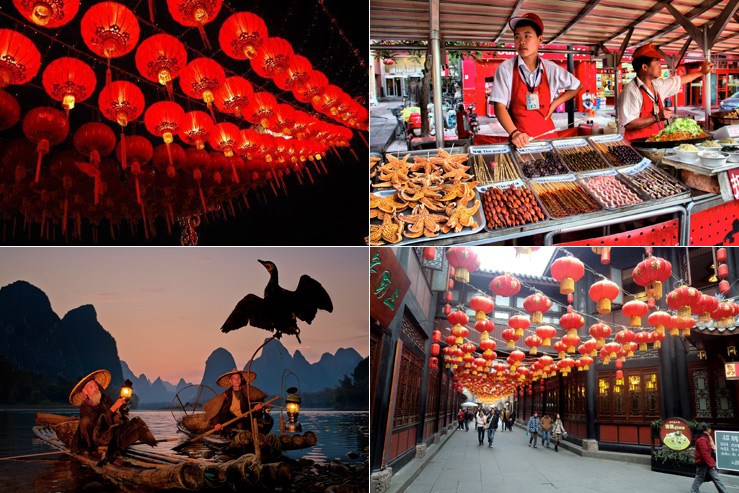 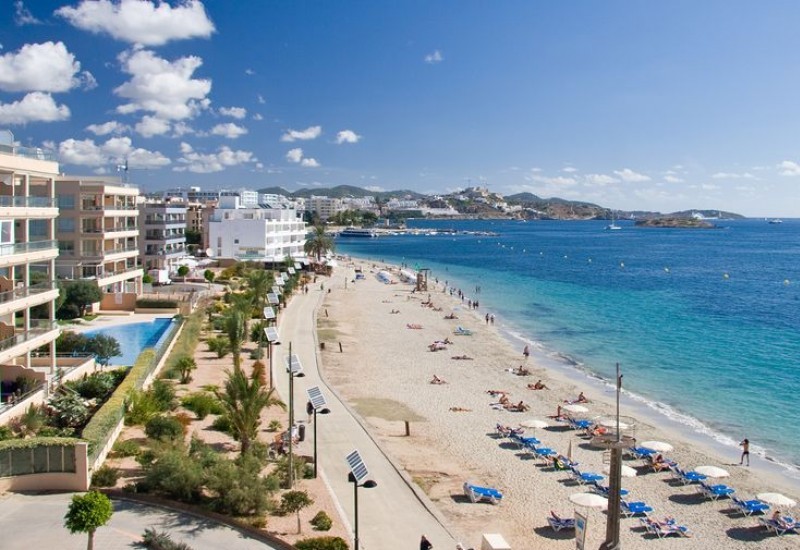 ABIDOS – HISTORICAL PAST AND PRESENT 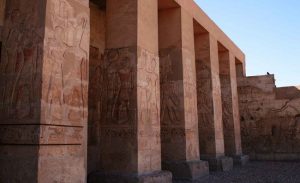 Abydos is an ancient Egyptian city that for many centuries was the largest religious and cultural center of the state. Abydos became a place of pilgrimage for the worshipers of the cult of the god Osiris of Egypt. Pharaohs built magnificent tombs and temples here.
GENERAL INFORMATION
An amazing temple of seven great deities was erected in this ancient city. It was built by Pharaoh Seti I, referring to the XIX dynasty. The temple at Abydos had seven shrines. The central sanctuary was created to worship Amon-Ra, to his right were the sanctuaries of the three gods: Osiris, his consort Isis, and his son Horus. To the left of the Chapel of Amun-Ra was the place of worship of the god of the sun Ra-Horakhte and the god of craft Ptahu. Another sanctuary was built specifically for the requiem worship of Pharaoh Seti.
Seti I in Abydos idolized his pharaoh ancestors, and they were all worshiped in the local temple. On the surface of the walls of the Royal Gallery was perpetuated a list of the 76 royal names of the dynasties of the past centuries. Pharaoh himself worshiped them, and later his son Ramses II, better known in history as Ramses the Great. The first in the list is the founder of the first dynasty of the pharaohs – Menes, the last is Seti I.
In ancient Egypt, the temple was connected to the bed of the Nile by a channel through which boats could sail. In front of the temple there was a large square, from which a double limestone staircase led to the first pylon. Near the entrance were installed two statues of the pharaoh.
ARCHITECTURE
On holidays in ancient Abydos, believers gained access to the first courtyard of the temple, where they performed ablutions and prayed. From here it was possible to go to the Audience Hall – there Pharaoh received important pilgrims and noble people. Around the hall were storage and garden.
The door in the portico led to the first column hall. Twelve columns in two rows depicted papyrus buds. The ceiling was decorated with images of birds of the goddess Nekhbet, and the blocks of archivists are covered with inscriptions with the names of Seti and Ramses. Almost all the reliefs of the temple in Abydos kept their brightness – they belong to the masterpieces of the ancient fine arts of Egypt.
The reliefs in Abydos depict how a host of gods salute Pharaoh and accept his sacred gifts. You can also see the process of creating the king’s physical body with the help of a potter’s wheel, a baby pharaoh with the goddess Isis, and his feeding with the milk of the goddess Hathor.
In the second column hall there were seven doors that corresponded to seven doors in the facade of the building and seven shrines. The main motive of the reliefs of this hall is the various ceremonies of the coronation of Pharaoh Seti I. Halls for secret ceremonies were built behind the sanctuary of Osiris in the temple.
Swamp water
In the west, not far from the temple was Osirion, the sacred tomb in Abydos, where, according to legend, Isis buried the head of the god Osiris. In the center of the main hall of Osirion was an island surrounded by a canal. In the premises of Osirion in Abydos, unique images and texts about the afterlife were painted on the walls.
Every year after the festival dedicated to Osiris, the inhabitants of the city converged to the Peg gorge, where was the beginning of Ro-Seta – the road to the kingdom of spirits and gods.
Not one millennium has passed, but Abydos strikes with an unusual atmosphere – this place in Egypt makes one think about God and his own soul. The divine drama tells of death and rebirth, the love of the gods Isis and Osiris, and the human drama is the memory of the ancestors who sacrificed in the temple of Abydos and believed in the afterlife in complete mystery.
Construction history and problems of the Aswan Dam
Temple of Queen Hatshepsut at Deir el-Bahri
The temples of Abu Simbel – features of ancient Egyptian architecture
History and legends of the Valley of the Kings in Egypt
Monastery of St. Anthony – history and modernity 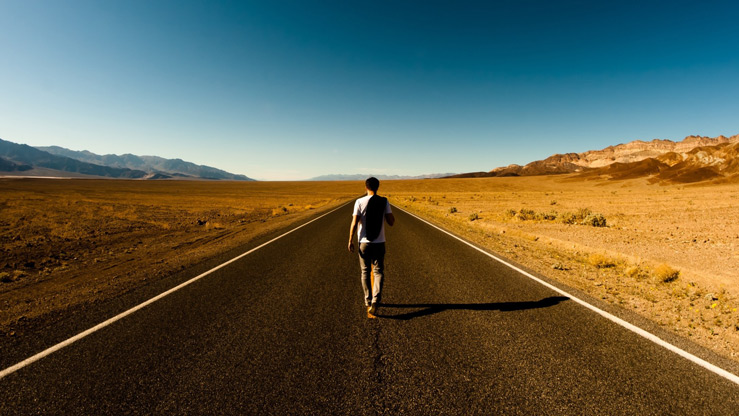