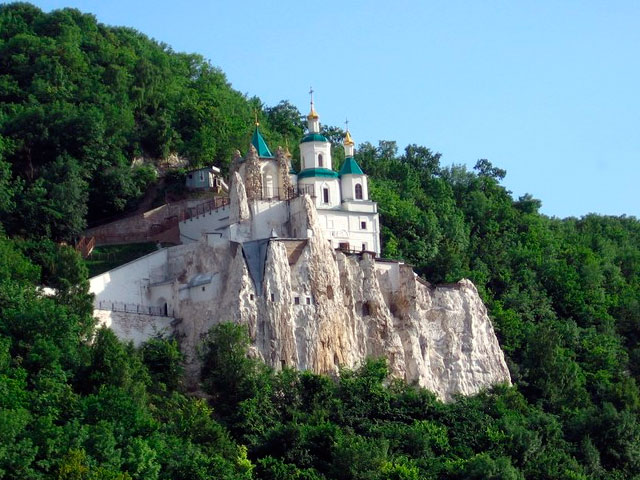 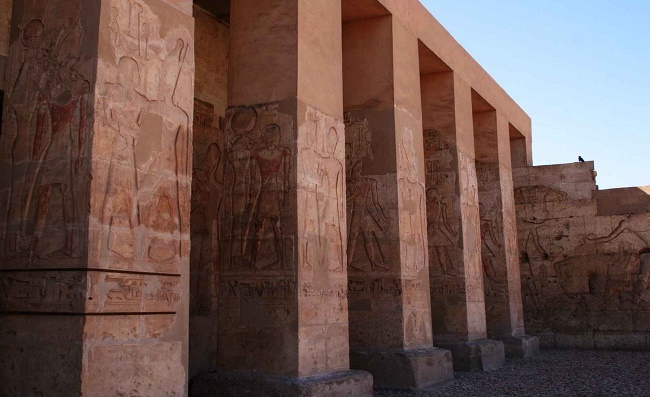 Bhutan – the land of the dragon thunder in the Himalayas 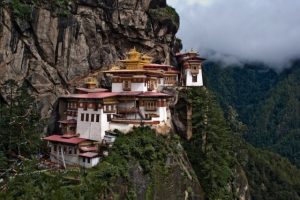 Bhutan is a small mountainous country in the Eastern Himalayas, between Tibet (China) and India.
Bhutan – the land of the dragon thunder in the Himalayas
For tourists, surprisingly beautiful mountain landscapes of Bhutan, a huge number of ancient Buddhist temples and monasteries are of undoubted interest. For many centuries, Bhutan was isolated from the outside world, thanks to which the ecology, a peculiar Tibetan culture, and the traditional way of life were preserved in a relatively pure form.
The isolation policy was carried out in Bhutan purposefully, the rulers of this country tried in this way to preserve the national independence and spiritual values ​​of their people.
Officially, the entry of Europeans into Bhutan was allowed only in 1974, and television appeared in this country only in 1999, later than all countries in the world. And so far, tourists have difficulty visiting the kingdom of Bhutan.
In 2011, Bhutan received only a little more than 30 thousand tourists. At the same time, tourism revenues occupy the third place in the country’s economy, but this paradox is caused by the peculiarities of the economy of Bhutan itself. The ruling dynasty consciously restrains the development of industry in the country, modern means of communication, fearing the penetration of ideas alien to the national and religious (Buddhist) traditions.
Even such a generally accepted indicator in the world as the level of gross national product (GDP) in Bhutan is not officially calculated, instead of it, the level of “gross national happiness” is determined by the decree of King Jigme Khesar Namgyal Wangchuk.
Difficulties for tourists who decide to visit Bhutan may begin even before their arrival in the country. The fact is that not a single embassy in the world can provide a visa to Bhutan, it can only be obtained in the state capital, Timphu. And to do this, transfer the necessary documents and passport data to the tour operator at least three weeks in advance.
But the main obstacle for foreign tourists on their way to Bhutan is a rather serious financial barrier in the form of a mandatory payment for staying in the country. It must be made by all foreigners, except citizens of India, for each day of their stay in Bhutan. $ 250 in March, April, May, September, October, November and $ 200 in June, July, August, December, January and February. The fee includes hotel accommodation (at least three-star), meals, guide services, transportation and a pre-agreed excursion program.
However, all difficulties are surmountable, if you are attracted by the prospect of seeing this amazingly beautiful country lost in the mountains and get acquainted with its people, carefully preserving their traditions, customs and beliefs.
Bhutan – a country really unique and worth it to come here! 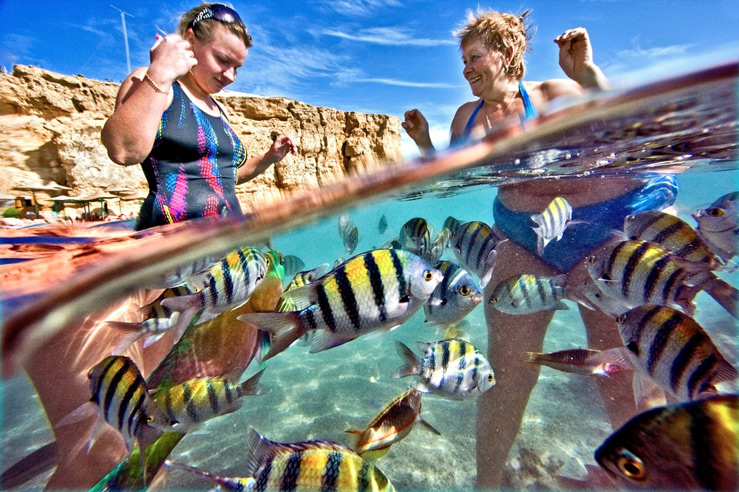